Only a few people know that since 2011, I’ve been delving into my family history to the point of obsession. When my husband sees me looking at certain web sites, his question is, “Dead people again?”

Yes, dead people. It really started when my father died in 2008, but I’ve been curious since my mom handed me a mimeographed page years ago, before I realized that I was the genetic result of many unions of many ancestors before me. The title at the top of the page was “The Daniel Wolfe Family.” I was puzzled: who was Daniel Wolfe and why do I care? I filed the thing away amongst some old school papers and my old report cards.

A short time after Dad died, I was cleaning the bedroom closet and found this paper and looked at it with new curiousity. Oh, Daniel Wolfe was my grandpa’s grandpa! And Daniel’s wife and children were listed, and so on down the line. Well, what about grandma’s family and what about my other set of grandparents? I knew nothing about any of them and I wanted to know as much as possible. I began to quiz my mom, who didn’t have many answers aside from , “Ask Aunt Marge!” (I did, and she helped a little.) I found a site called rootsweb and found a few more crumbs of information, but I finally just sucked it up and joined ancestry.com.

OH MY GOSH, there is SO MUCH HERE was my first thought. I found tree after tree loaded with information! Wow. But in this frenzy of new material, I simply copied what others had in their trees. Further down the road, I realized that this was a big mistake. I ended up trashing much of the early “work” and did my own delving into indexes, web sites, forums, etc. There is so much more to look at than ancestry.com.

My tree includes over 9000 people at this point, and I draw the line at 5th cousins. I have yet to find out that I’m related to, say, Thomas Jefferson or Kevin Bacon or Deanna Durbin (the Durbin one is most likely, since I found that there was only ONE Durbin in a very early census in Maryland way back in the 1600’s and many Durbins in the US are descended from him.)

What I have realized is that I’m a real American mutt descended from people who made their way here from France, Switzerland, Germany, Great Britain, and Canada (probably by way of France.)  Most of them were farmers and not kings. WHY CAN’T I GROW ANYTHING?

Short Shameful Confession: I am a member of Find A Grave. What’s that? I’m glad you asked! Well, as the site owners explain its mission is “to find, record and present final disposition information from around the world as a virtual cemetery experience.” So, not satisfied enough to find out about my own family, I add memorials to this site as a way to help others discover their heritage, if they are so inclined.  It’s not a genealogy site, per se, but it was purchased by ancestry.com a year or two ago, so I think it will evolve.  My early contributions were pretty minimal, with memorials including only names/dates.  The memorials I create now have as much as I can find about the person. The dead have no privacy rights!

I know I share this at the risk of seeming like real geek, but take me as I am. I am a geek and I love to research things. 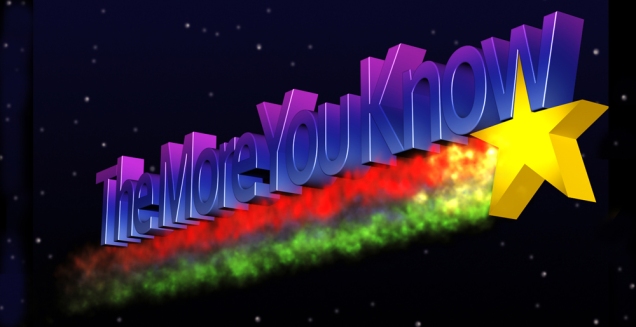